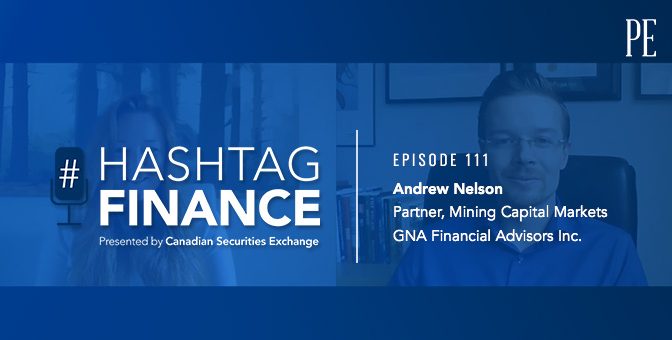 CSE’s Anna Serin was recently joined by Andrew Nelson, Partner at GNA Financial Advisors Inc., to discuss the many factors involved when evaluating investment opportunities in the mining sector. This wide-ranging discussion pulls generously from Andrew’s investment banking experience in finance and capital markets and serves as a great primer for those new to investing in the space.

In this chat, Andrew describes the “lifeblood” of companies when they are raising new capital (3:17), the pillars of crafting “digestible” messaging for prospective mining sector investors (6:12), and the two key variables that can combine to create exponential value for a mining stock (14:30).

Listen until the end to hear Andrew’s very simple strategy for starting a mining portfolio, his debunking of mining industry stereotypes, and the prospects for gold investing during the COVID-19 pandemic. 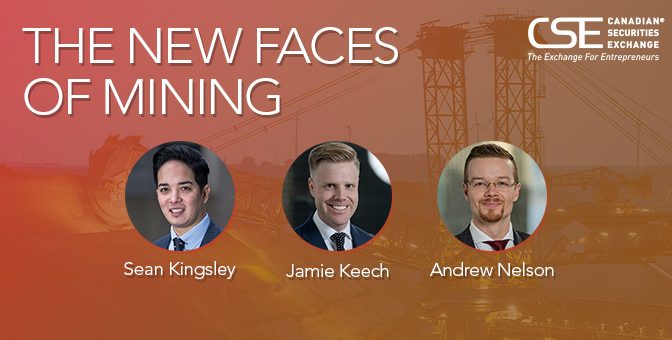