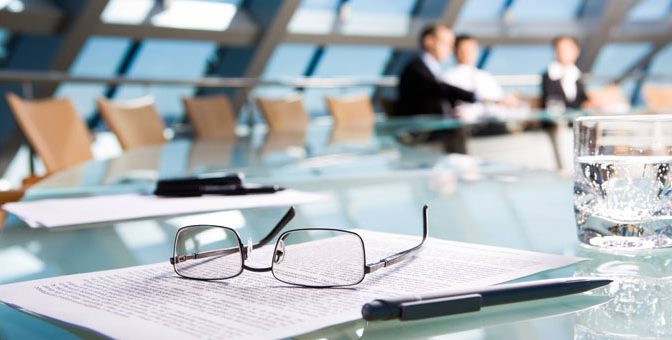 The Canadian Securities Exchange (“CSE”) is transforming its trading services.  First, with the implementation of a new trading technology platform completed in December last year, the CSE has addressed previously noted latency and performance issues.  The new system has exceeded CSE’s expectations for the project and has been favourably received by clients.  Second, the CSE is introducing new trading features and functionality designed to address issues facing the dealer community in Canada.

In our view, the biggest challenge facing participant dealers is cost effective execution of agency orders.

The advent of multiple market trading and the rise of the “maker/taker” pricing model have attracted numerous liquidity providers to the Canadian markets.  With liquidity incentives that were several times more generous (on a value traded basis) than US market centres, competing trading firms (often supported with sophisticated computer technology) reduced quoted spreads for actively traded instruments to the minimum increment.

Although the narrower spreads served to benefit clients trading in high turnover stocks, the cost to access the liquidity for their executing firms began to approach prohibitive levels.  These costs include, but are not limited to, exorbitant take fees, multiple ticket charges resulting from smaller average execution size, implementation and maintenance costs for order routers (for compliance and best execution purposes), access fees and market data charges for a burgeoning number of new venues, gaming strategies employed by the liquidity providers, a rising percentage of odd lot orders, and significantly increased compliance risk.  All of these factors have combined to increase dramatically the costs of execution for agency dealers.

The CSE has introduced a series of measures designed to address the aforementioned challenges and is adding further functionality and features:

It is an unfortunate fact of the public comment process in Canada that the conversation with respect to securities regulation, at least from a practitioner viewpoint, is dominated by the institutional trading desks.

In the United States, there are a number of powerful and independent advocates for the interests of retail oriented investors: large mutual fund firms, independent discount brokers and regional brokers servicing a retail investor population.  All intervene on behalf of the interests of their clients.  These entities either do not exist in Canada (the independent discount brokers are all relatively small compared to their bank-owned competitors), or have elected for one reason or another not to take an active role in the policy formation processes.  Consequently, it has been a challenge for the CSE to rally broader public support for enhancements to its offerings for agency clients.

It is also a difficult process to appropriately balance, in a way that satisfies all of the stakeholders in the market, the privileges afforded a market maker with the obligations that they are providing to the marketplace. In our experience, any offering from a marketplace that increases the likelihood of execution of an agency order against the market maker’s book, is more likely than not to be opposed by parties looking to increase their ability to trade against these orders in the open market.

Under the CSE’s original proposal, market makers would have been entitled to participate against up to 40% of the volume of eligible marketable orders.  The current guaranteed fill requirements would remain in effect, such that if the booked volume at the bid or the offer was insufficient to satisfy an in-bound order, there is no elective participation. The market maker is obligated to fill the remaining volume. This restriction to trading with only eligible orders was the most problematic for commenters and the regulators.  Since the market maker was not “obligated” to participate with “all order flow”, the feature was characterized as a “benefit” to the market maker.  The fact that the feature would result in reduced costs and superior execution quality for agency clients and their executing dealer, was not, in our opinion, given sufficient consideration.  As a result, the CSE’s original proposal would not have been approved.

Although this is an imperfect result, we will be working to overcome the objections of a subset of the trading community as well as engaging with OSC Staff in the coming weeks.  Our objective is to provide Canadian dealers with a cost effective means of executing large volumes of client orders, while providing appropriate guarantees of both best price and best execution for their clients.  These goals are clearly in the best interest of the public and the market as a whole.