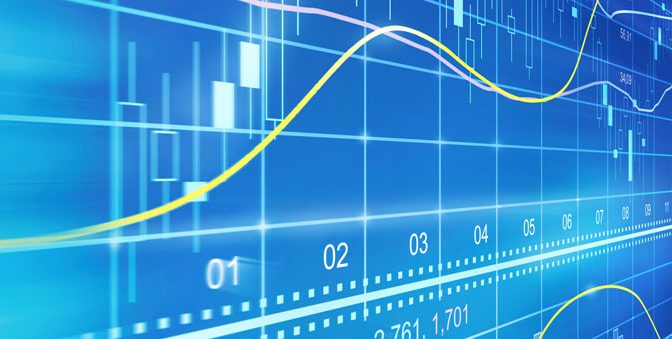 Many junior and small cap companies have seen a resurgence in market caps as well as investor confidence. For public companies and their shareholders, however, one recurring question is – does where a security is listed make a difference to either the degree to which it will trade (i.e. liquidity) or to the amount of money that it can raise?

Based on data detailing financing and trading activity on Canada’s most popular small/junior cap exchanges, the TSX Venture and the Canadian Securities Exchange, the answer appears to be a resounding no.

Starting first with capital raised, the following table summarizes the amount of money raised as a proportion of the total market cap of the exchange on both the TSX Venture Exchange and the Canadian Securities Exchange in January and December of 2016. This metric provides a measure of effectiveness for a particular company at raising capital relative to its market value.

In terms of liquidity, data once again demonstrates that where securities are listed does not appear to determine whether or not investors wish to trade in those particular securities.

As shown in the following table, for both December 2016 and January 2017, the aggregate trading value divided by the total market cap was about two percentage points higher for CSE listed companies than those listed on the TSX Venture.

Clearly, the perception that trading is more liquid or that companies are more readily financed if a company is listed on a larger exchange is not borne out by the data. Although a fraction of the size of the TSX Venture, the relative outperformance of the Canadian Securities Exchange shows that ultimately it is the companies and their respective investors that drive interest in deals and liquidity.

Nevertheless, as awareness of the choice available to publicly listed securities in Canada improves, factors such as total value to shareholders will become the more important benchmark for publicly-listed companies to consider when evaluating which venue to list on. As trading, financing and listing data have shown, however, an increasing number of companies and their shareholders are being rewarded for listing on the CSE.