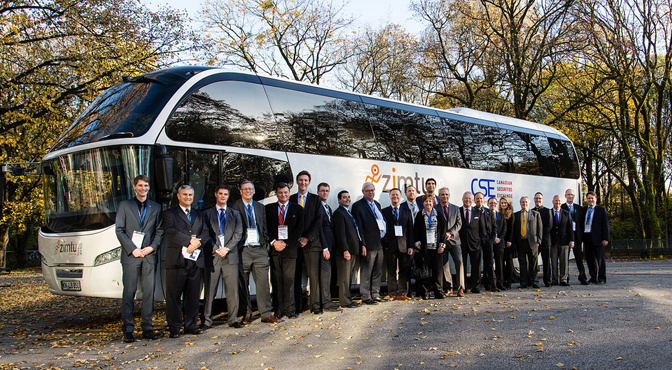 Way back in November 2014 the Canadian Securities Exchange (CSE), along with Zimtu Capital and several CSE-listed companies embarked on a 7-day, 4-city investment roadshow spanning two countries, 900+ kms and copious amounts of schnitzel. “Eurotour 2014” (as it was dubbed) was a collaboration between the CSE and Zimtu for the first time.

By all accounts (some better recollected than others) the trip was a great success. New contacts were made, business opportunities furthered, and the CSE opened new doors for the exchange abroad. Most importantly (thanks to Zimtu) much of this work was documented in photos that we have shared and linked below:


Much credit goes to Zimtu Capital Corp. who organized and documented the investment roadshow in a series of photos posted to their Flickr page, you can see them all in the following links, organized by city:

The CSE looks forward to it’s next investment roadshow abroad and thanks our hosts for their wonderful hospitality during Eurotour 2014! 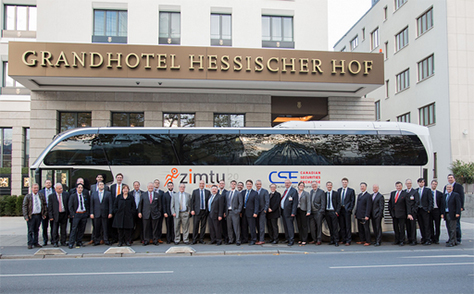