Here is the first ad in a series of commercials we are running on BNN: 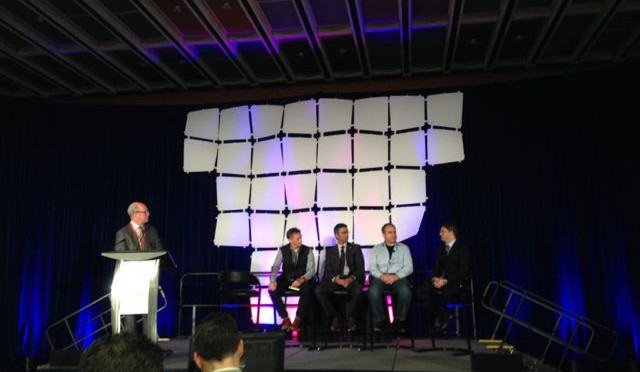 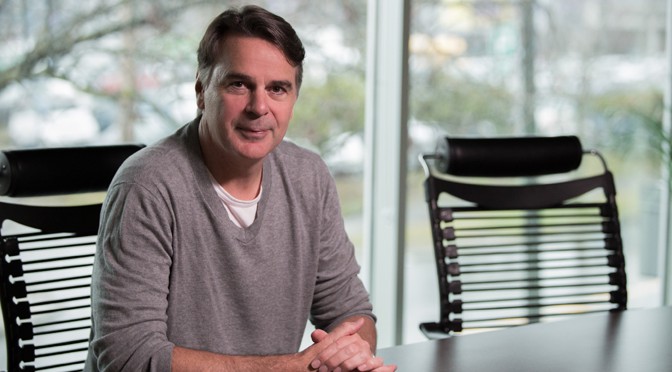 A great piece was published today by Peter Murray of Proactive Investors that discussed two emerging technology companies listed on the CSE.  The article discusses Gener8 Media Corp. (CSE:GNR) and RESAAS Services Inc. (CSE:RSS) and their respective performances in 2013 as well as what has been driving their recent successes.

Of particular interest is how both of these technology companies have approached the challenges of growing their businesses and how they’ve sought the additional capital to support that growth.

Highlights from the article include:

We’re happy to hear about the growth these companies have achieved and look forward to hearing about what transpires for 2014.

For more information, you can check out the full article here:
Gener8, RESAAS put West Coast on CSE’s tech map with big 2013 gains

And watch the video profiles below for each company:

CSE – Canadian Securities Exchange is proud to be exhibiting at the upcoming Cantech Conference in Toronto this Thursday, January 16th at the Metro Toronto Convention Centre. CSE will be located at booth #113.

Recent CSE issuer SponsorsOne will also be exhibiting at the show alongside CSE (booth #113).  They are an exciting new issuer that is “defining and driving the emergence of social sponsorship as the next evolution of engagement for brands and online enthusiasts.”

For more information on SponsorsOne, visit their website at http://sponsorsone.com/ and for stock quotes and market depth visit http://thecse.com/CNSX/Securities/Technology/SponsorsOne-Inc.aspx

As described by Cambridge House (the conference organizers),

“The Cantech Investment Conference will bring together the top thought leaders, fastest growing companies and most influential investors in the country for a full day exposition at the Metro Toronto Convention Centre. This is the ultimate showcase for Canadian technology development and investor opportunities. ”

For more information about the event, including registration details and agenda please visit the event website at: http://cambridgehouse.com/event/15402

There will be a special speaking appearance from former astronaut Chris Hadfield as well as the 4th Annual Cantech Awards Dinner in the evening.

We look forward to this event and congratulate Cambridge House and all of the event sponsors for hosting this event and placing a much needed focus on the growing importance of public technology stocks in Canada.