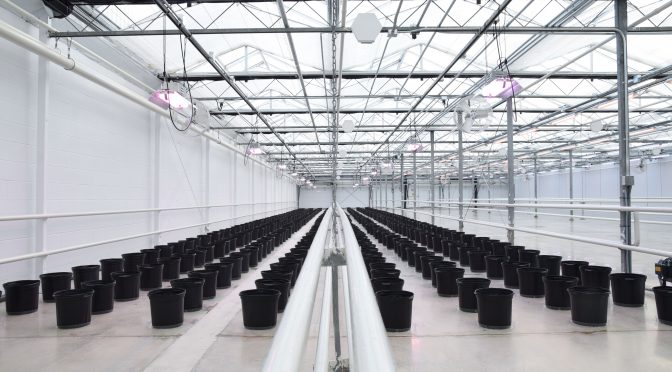 The Canadian Securities Exchange (“CSE”) is pleased to announce record results in all key performance categories for the year ended December 31, 2014, reflecting success in achieving the exchange’s goal of reducing the cost of capital for Canadian public companies. For 2015, the CSE expects growth to remain strong as it maintains existing activities and introduces several new initiatives to further strengthen competitiveness.

Companies from a wide range of business sectors sought listing status on the CSE in 2014, including pharmaceutical, health care, technology, mining, clean tech, oil and gas and financial services. Approximately half of new listings came in the form of public companies transitioning to the CSE from other exchanges.

The CSE enters 2015 with a strong applications pipeline and a fresh set of objectives to further enhance trading and market access.

“Technology was a standout on the financing front, with issuers in the sector accounting for around half of all capital raised on the CSE in 2014,” said CSE Chief Executive Officer Richard Carleton. “But fundraising challenges remain and this makes our operating model attractive for companies at the early to mid stages of development. With no immediate relief on the horizon, our low-cost, highly efficient listing model will remain an important incentive for fast growing companies to work with us.”

The CSE enters 2015 with a strong applications pipeline and a fresh set of objectives to further enhance trading and market access. These include a new market making program designed to enhance issuer liquidity; new order routing, compliance and risk management tools to assist dealers; and more resources for the exchange’s marketing team to support existing issuers and attract new ones.

Plans also call for a broader foreign markets strategy, particularly in light of the benefits many issuers realized after the CSE became a designated exchange with the leading operator of over-the-counter markets in the United States early in 2014. Tighter bid/offer spreads and greater trading liquidity resulted for many companies as US investors gained access to CSE stocks through domestic broker platforms newly able to provide quotes denominated in US dollars. The CSE will explore this model with exchanges in the European Union and United Kingdom in the current year.

“We put a lot of effort into raising our profile with key segments of the public finance community in Canada and internationally in 2014,” said Carleton. “Our goal is to build on those achievements throughout the current year, ensuring easier market access to enhance liquidity, reaching out to institutional investors to explain the merits of the CSE and show them examples of highly successful companies on our exchange, and continuing to address the micro and macro needs of our growing issuer base.”

The CSE is proud to present the second issue of its quarterly publication – the CSE Quarterly – Issue 2 is now live! The publication profiles some of the CSE’s most dynamic listed companies on the exchange, including the following listings: