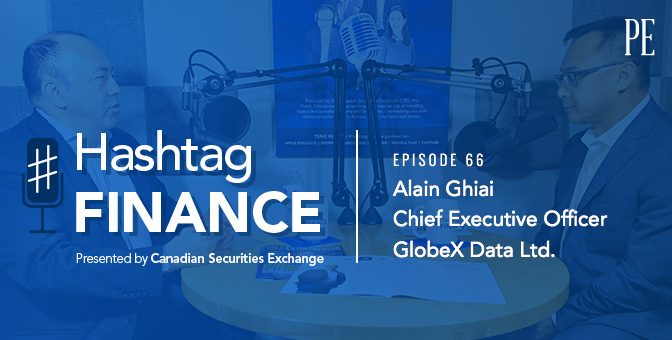 Alain Ghiai, Founder and CEO at GlobeX Data Ltd. (CSE:SWIS), joined Phillip Shum in the podcast studio to share his thoughts on how his company works to outperform Dropbox, Gmail and WhatsApp in the arenas of cyber security and privacy (2:37), how data has surpassed oil and gas as the world’s most valuable asset (5:00), and why Switzerland is the ideal home for cyber security infrastructure (9:40). Listen until the end to hear how GlobeX is establishing major partnerships with global companies like América Móvil, and the 12 specific verticals they focus their business on. 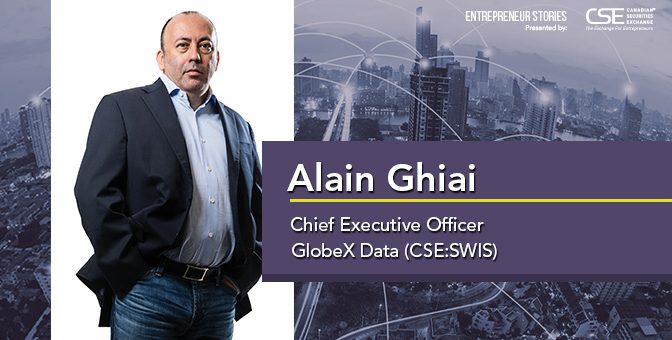