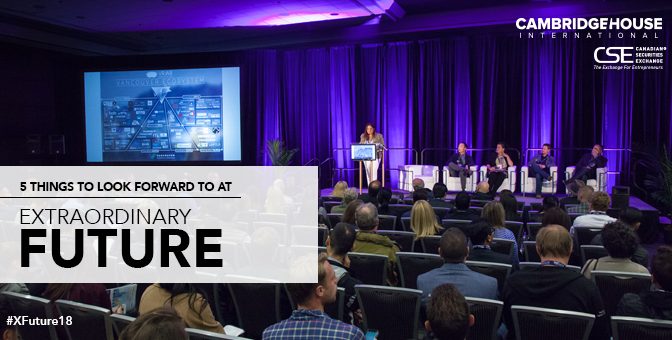 Canada’s leading technology and innovation conference, Extraordinary Future, is just around the corner and this year’s show is bigger, better and bolder than the highly successful first edition held in 2017.

Featuring a unique blend of both publicly traded and private companies, Extraordinary Future showcases cutting-edge ideas and products as well as the companies bringing them into reality.

With over 2500 attendees forecasted to attend and 70+ companies exhibiting spanning everything from quantum computing, to blockchain to healthcare, there’s lots to be excited about at this year’s show.

Here are five things the Canadian Securities Exchange is particularly excited about for Extraordinary Future 2018:

This year’s speakers represent a diverse cross section of the innovation spectrum. Starting first with a central figure in the conversation around weaponizing data, Christopher Wylie. As a social researcher and data scientist, Wylie also formerly served as the Director of Research for Cambridge Analytica and has witnessed first-hand the power of data analytics and the increasingly sophisticated targeting that such information tools can create.

Another reason to attend this year’s show will be to take a glimpse into the power of quantum computing. A global leader in this space, Vancouver-based D-Wave Systems is writing the book on this frontier technology that may one day introduce dramatically more powerful computing systems. Dan Cohrs, CFO at D-Wave, will walk attendees through quantum computers and how they’re poised to fundamentally change information technology and the pace at which innovation can happen.

For those interested in understanding blockchain and how it will transform money, finance and the business world in general, internationally recognized thought-leader Alex Tapscott will be a must see.

The CSE will also be on stage during this year’s show. On Wednesday, September 19th, be sure to check out a presentation by CEO of the CSE, Richard Carleton, on the innovative tokenized securities program being launched by the CSE. 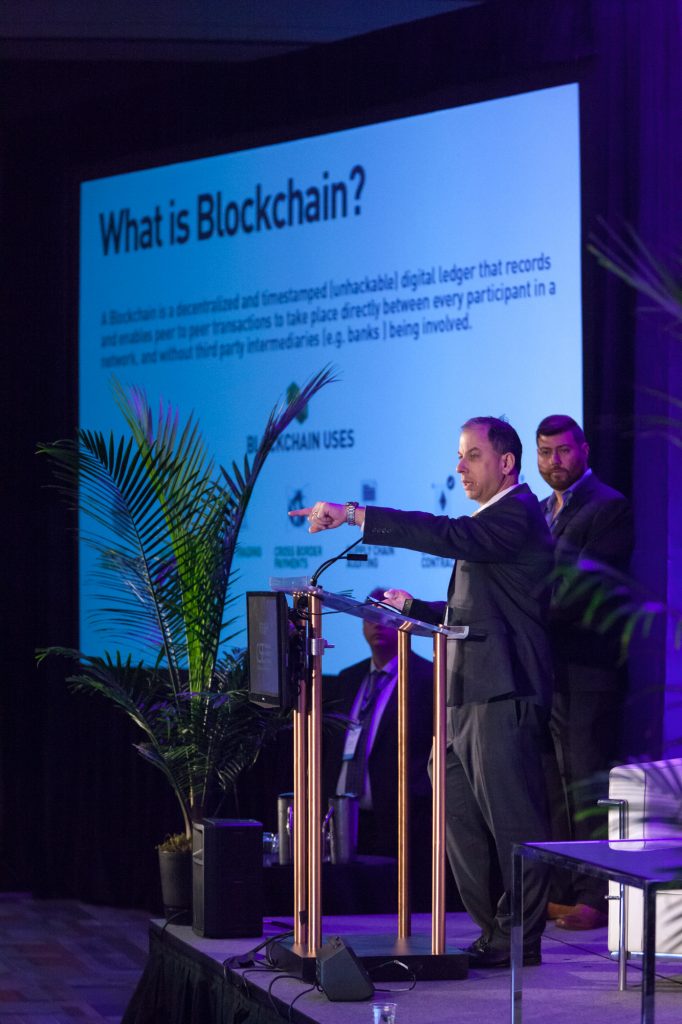 It’s not just the dynamic speakers themselves that are also a big draw to the show, but also the lively discussion around the bold ideas set to innovate the world in which we live.

Undoubtedly, one of the biggest technology talking points will be blockchain. In a relatively short amount of time, the proposed uses for this technology have expanded well beyond bitcoin and this year’s show will highlight the diversity of use cases for blockchain in the securities marketplaces, for intellectual property – including in the music industry, as well as cashless payment.

Another big topical theme of this year’s show will be battery technology. The combination of power-hungry devices with the increasing consumer demands for computational power has translated into an explosion in the use of batteries and the need for battery technology to evolve quickly. On the horizon, of course, is the next big wave of battery technology that will be required to support electric vehicles and complex energy storage solutions.

Finally, the ever-popular and constantly evolving healthcare space will be up for discussion at Extraordinary Future. The conversation will focus on mental health and longevity and the technology required to extend both the quantity and quality of life. Cannabis will also be in the spotlight. Technological advancements in delivery systems offer new ways for the medicinal benefits of cannabis to be administered. 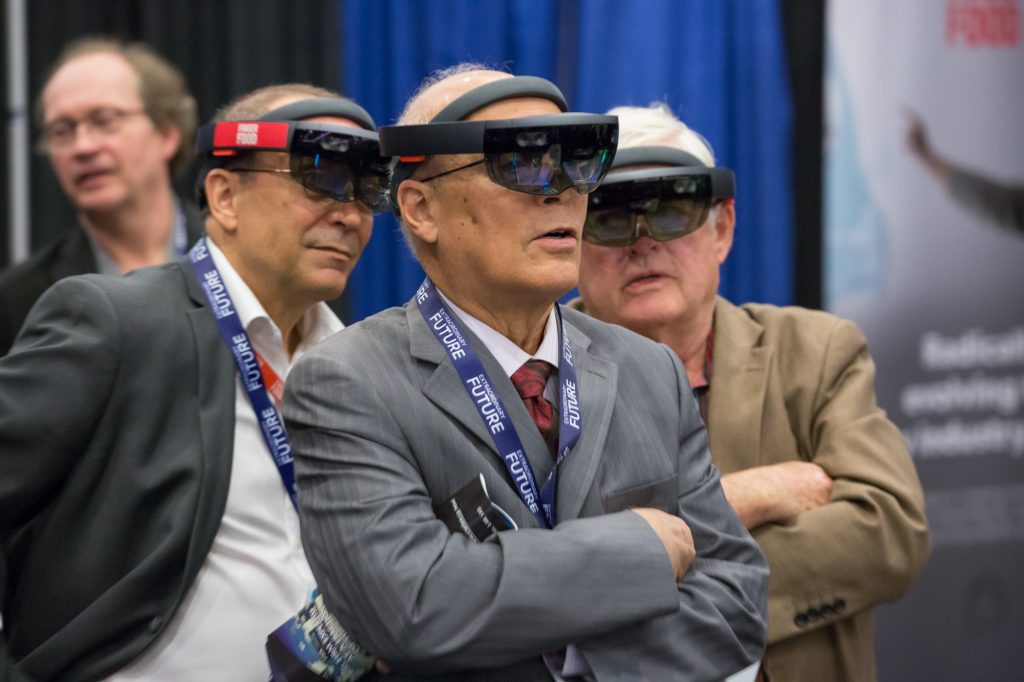 As with last year’s Extraordinary Future, this year’s show features a mix between innovative private and publicly listed companies working across diverse sectors. The Canadian Securities Exchange will also be well represented on the show floor, with at least five CSE-listed companies scheduled to exhibit. The CSE team will also be on hand to answer questions and meet with investors and entrepreneurs.

In addition to companies working directly in these frontier industries, there will an ecosystem of service providers who will also be present. Some of the notable firms in attendance include media organizations such as BNN Bloomberg, BTV, Smallcap Power and more.

Another reason the CSE is looking forward to Extraordinary Future 2018 is the opportunity to connect with the Canadian investor community. Both retail and institutional investors will be on hand, so companies can pitch deals and arrange for meetings on site in the ‘deal rooms’ section. As part of this year’s show there will also be a startup competition to recognize emerging tech talent.

Finally, the special Extraordinary Future issue of the CSE’s magazine, Public Entrepreneur, will also be launched and ready for this year’s show. Public Entrepreneur rolled out in 2017 as a successor to the CSE Quarterly magazine to provide a voice and platform for entrepreneurs in public markets. The upcoming #XF2018 edition will offer up a compelling read so be sure to register here to receive your copy when it goes live.

Vancouver continues to play host to a rich and diverse ecosystem of innovation. As a founding sponsor of Extraordinary Future, not only is the CSE excited to help bring the next wave of technologies into focus, but the CSE is equally proud to support and celebrate Canadian innovation, entrepreneurship and the ability of Canadian capital markets to foster bold ideas.