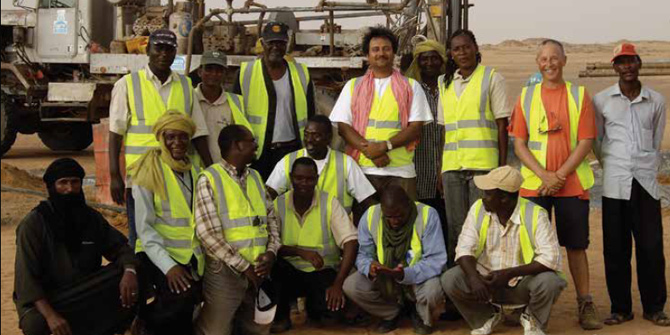 The combination of a growing global population, increased dependence on electronic devices and concern over environmental impacts of fossil fuels are three of major challenges facing governments around the world. For countries that have turned or are turning to nuclear power to generate electricity, stable access to uranium is key. Meeting that need is the focus of CSE listed firm Goviex Uranium (GXU).

Representatives from Goviex Uranium will be at PDAC 2015 in Toronto and are scheduled to present at the CSE-sponsored investor luncheon (for more details click here).

To learn more about Goviex Uranium, visit their website at http://www.goviex.com/ .